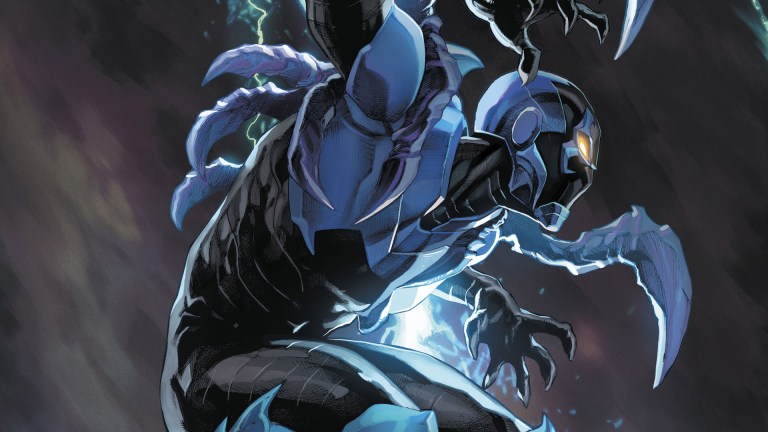 Everything there is to know about HBO Max’s ‘Blue Beetle’

‘Cobra Kai’ star Xolo Mariduena is in talks to play the lead part of a new live-action ‘Blue Beetle’ project. The film will reportedly be DC’s first to revolve around a Latino hero.

When asked about the news, Mariduena was ecstatic. He couldn’t wait to bring the character to the big screen and for him to be the first to do so.

He also noted that representation is a necessity in today’s cinema landscape, especially for DC films.

“The only thing that is on my mind right now is just the fact that he’s Latino. I have so much pride in getting to be a part of this project with Angel, someone like him,” Maridueña told Variety’s Marc Malkin. “I think it’s so important, and I don’t want to stand on the soapbox for too long but representation is so important.”

Mariduena is planning to go all out with his newest role.  His grand debut as an actor was playing Miguel Diaz on the hit show “Cobra Kai,” a followup to the Karate Kid series.

“Luckily I have a background in martial arts and training in that kind of realm but this is a whole different game, this is like the big boys, so I’m ready to pack on a couple pounds and hit the gym,” Mariduena tells Variety.

“It’s such a great opportunity, and I’m not going to take it lightly,” he says. “And we’re about to make a kick-ass movie.”

Angel Manuel Soto, who is directing the upcoming film, proclaimed that Mariduena was his first pick for the role.

“Since I got the invitation from DC to work on this project, I couldn’t stop seeing him as the character,” he said.

Soto started his career with “22weeks,” the story of a young woman locked in the bathroom of a clinic after her aborted baby was born alive. It won the jury prize for best short film at The International Film Festival of Puerto Rico in 2010 as well as many others that are not listed.

After years of hard work, Soto made his big break with the 2020 film “Charm City Kings” — a gritty coming of age story centered around 14-year old Mouse and his rise in The Midnight Clique — winning a special jury prize at the 2020 Sundance Film Festival.  The film’s inspiration was the 2013 documentary “12 O’Clock Boys.”

“It is an honor to direct Blue Beetle, the first Latino superhero film for DC,” said Soto in a statement to TheWrap. “I want to sincerely thank everyone at Warner Bros. and DC for trusting me to bring Jaime Reyes to life. I can’t wait to make history together.”

Soto will direct a future Transformers movie with the screenplay writer Marco Ramirez (the showrunner for Netflix’s Marvel series “The Defenders”).

He will also direct the upcoming Blue Beetle film alongside Gareth Dunnet-Alcocer, who is writing the screenplay.

On a side note,  Dunnet-Alcocer is best known for writing the English-language adaptation of Sony’s “Miss Bala,” which grossed around $15 million in the United States and Canada.

He was tapped earlier this year to rewrite Universal Pictures’ “Scarface.” Taking place in LA, the film will be a complete re-imagining of the 1932 and 1983 cult classics.

The History of Blue Beetle

First originating at Fox Comics in 1939, Blue Beetle was first written as Dan Garret, a police officer who took experimental vitamins to develop superpowers. Charles Wojtkowski — who used the pen name Charles Nicholas during his time with Fox Comics — created the character.

After Fox went bankrupt in the 50s, Charlton Comics purchased the rights to the character, changing the hero altogether.  Instead of experimental vitamins, Garret was an archaeologist who acquired his powers from ancient Egyptian technology.  Ted Kord — an athlete and inventor — was the second person to take up the mantle.

DC Comics later obtained the rights in the 80s and kept Ted Kord as the Blue Beetle until 2006, when Jaime Reyes debuted in the “Infinite Crisis” crossover event.

Jaime Reyes is a working-class Latino teenager who stumbled upon the Scarab — the source of Blue Beetle’s powers — on his way home from school.  The Scarab, later that night, comes alive and grafts to his spine, giving him a coat of extraterrestrial armor, as well as enhanced speed and strength.

The movie will focus on this version of the character and his journey as the Blue Beetle.

While Blue Beetle doesn’t have a release date, it is safe to say that the film will come out sometime by 2023 on HBO Max.  A theatrical release and other details regarding the film are still in discussion.

After each new announcement regarding the film, this article will receive necessary updates and revisions.

View all posts by George Headley 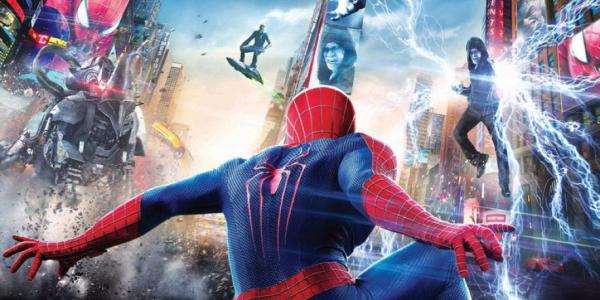 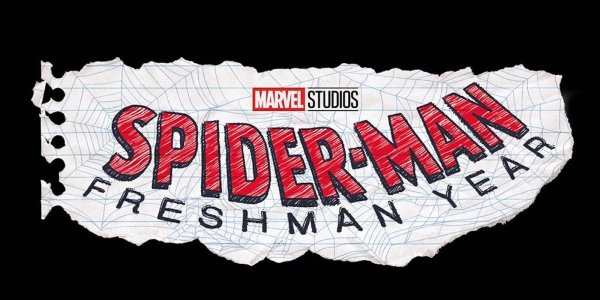 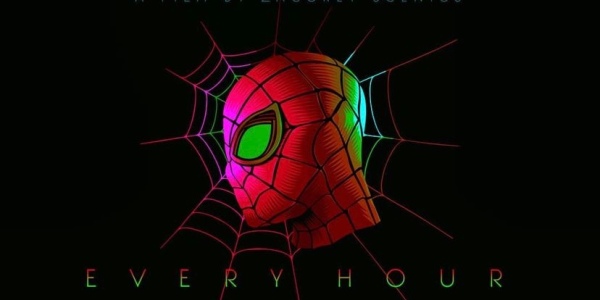